A teenage suicide attempt fails due to a quick-thinking doctor but in saving a life an online world known only to the poor and the young, and encompassing the world is slowly revealed. The young feel that their voices are not being heard but when blended together their voices can be heard loud and clear. 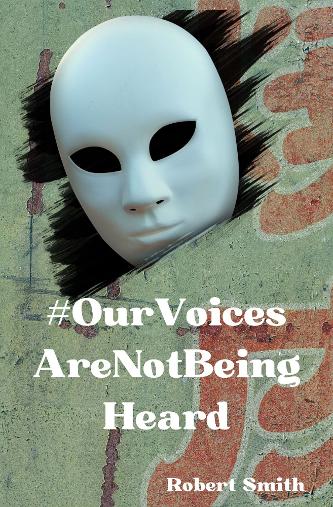 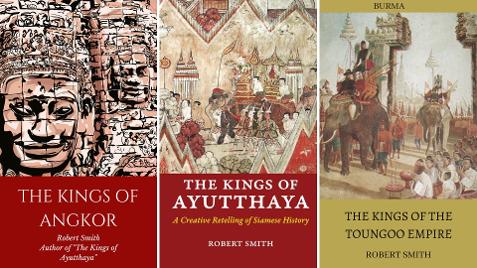 This site features, not only, the Southeast Asia trilogy authored by Robert Smith but also my many other historical, political and sci-fi books including the five books of  "The Annunaki Novels." As you will see from "Murder in the Blood" I have ventured into the world of detective fiction and serial killers. The website has grown organically since it was first started. Originally focused on "The Kings of Ayutthaya" it grew as I published books to complement the original and expanded into sci-fi and crime fiction.  Please check out the tabs at the top of the page and if you have any points you would like to make please email me at atende@outlook.com.

The Southeast Asian trilogy commences with the founding of Kambujadesa ( Cambodia) by Jayavarman II in 802 A.D in the novel, "The Kings of Angkor." These books are written using historical narrative, and is a recreation of events as they might have been. The "Kings of Angkor" focusses on the Varman kings as they made their mark on the Khmer Empire. "The Kings of Ayutthaya, A Creative Retelling of Siamese History" published by Silkworm Books in Chiang Mai, Thailand and is a novel based on the kings and the history of the city and kingdom Ayutthaya. The book commences with the founding of Sukhothai at a time when the former dominant Khmer Empire was starting to decline. The kingdom of Sukhothai had a huge influence over the development of Ayutthaya and that became increasingly apparent over the centuries. The book blends together the history of the time, with that written after, and includes many of the myths and legends that spanned the time of Ayutthaya. "The Kings of the Toungoo Empire," considers events from a Burman perspective. It is a tale of the gunpowder kings, religion, vendettas, and deaths in their millions, and the rise and fall of an empire.

The Annunaki Novels are a series of books that take a different slant on the Annunaki as portrayed by legend and build to give a picture of how these galactic explorers have defined mankind since the beginning of our existence. Each book can be read without reading the others. Among them is my favorite book 'The Return of the Druids' and the environmentally aware '2022; The Return of the Annunaki.' 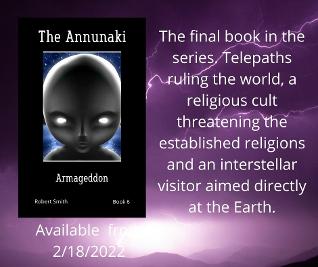 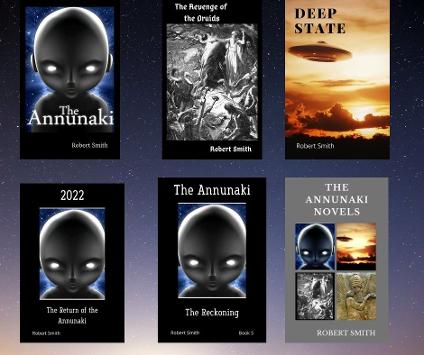 MURDER IN THE BLOOD:A Dynasty of Serial Killers, Father to Son

Former golden boy of Savannah PD, Detective Clyde Monroe has been tucked away in the cold case unit following his over-reaction to finding his wife in bed with the next-door neighbor’s wife. The opportunity for redemption comes when he visits a body discovered at a local golf course. Sensing that due to the manner of the crime that this may not be a lone kill he digs deeper requesting information from other cold case units. As the responses come in, he realizes that he is on to something much bigger than he ever anticipated as he finds a family of serial killers whose trail leads back over a century.

Murder in the Blood tells of the discovery of the ever-increasing number of bodies killed by the Weavers over a one-hundred-and-ten-year span, and how Clyde Monroe and his team which expands to include the FBI track down the killers, finally bringing the Weavers to justice and closure to the bereaved. 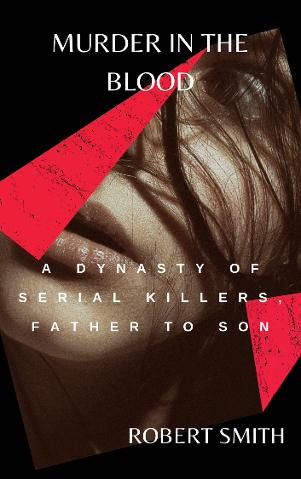 If you are visiting my home town of Phitsanulok or nearby Sukhothai or Ayutthaya and have only a limited knowledge of the history of Siam please check out "A Brief History of Phitsanulok," which introduces the Sukhothai and Ayutthayan era where Phitsanulok was not only the second city, but was the capital for twenty-five years.

Please browse the individual pages. They will give you a feel for each book and take a look at my other books while you are here. Thank you.

Copyright The Kings of Ayutthaya